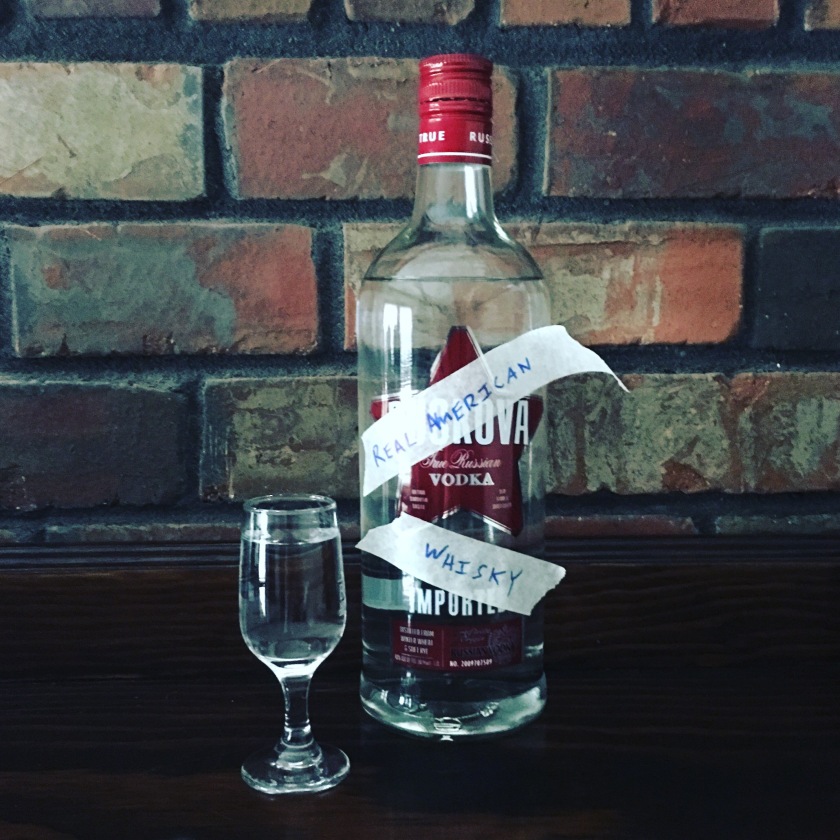 The angry old white man who four years ago gave us an exemplary piece of theater showcasing Republicans’ true views of Obama (an empty vessel into which they pour their rage) has done it again:

“Everybody’s walking on eggshells. We see people accusing people of being racist and all kinds of stuff. When I grew up, those things weren’t called racist.” — Clint Eastwood

Gee. I wonder what’s changed since then. It’s almost like there has been an entire arc of history, social progress, advancement of civil rights …

Eastwood has once again put his finger on the fading pulse of the Republican spirit.