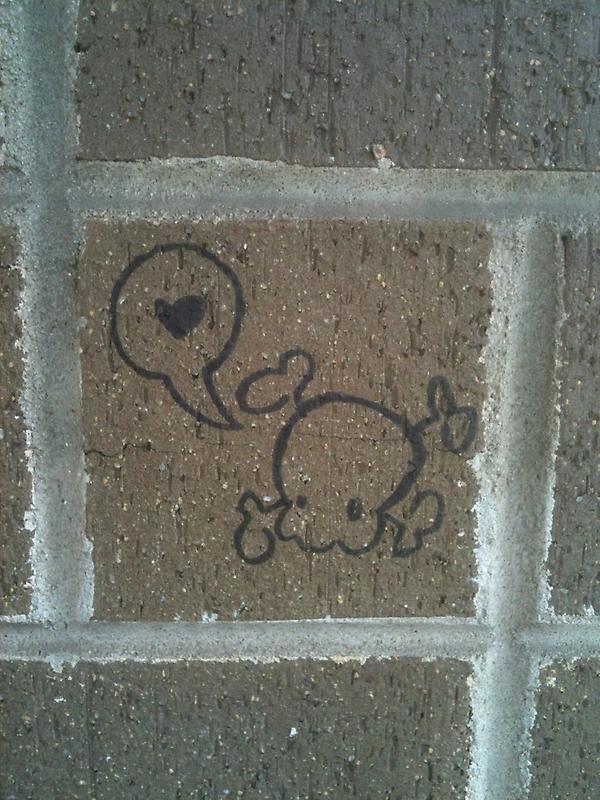 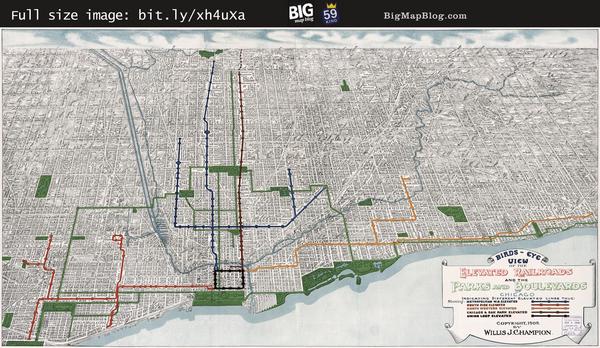 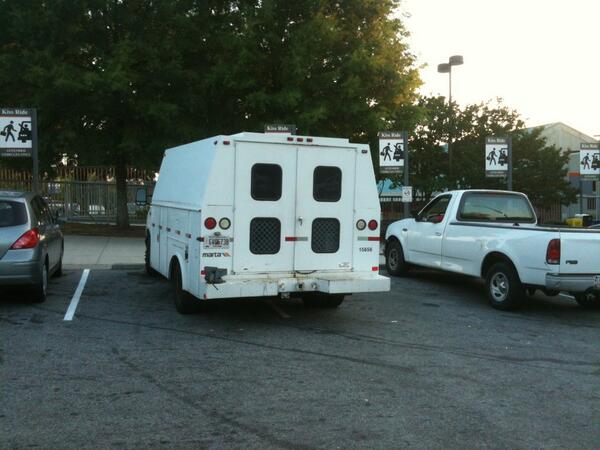 I don’t do New Year’s Resolutions.

Which is a good thing.
If I did, one of them would probably be something along the lines of “blog more diligently,” and, as you can see, I kinda suck at that.
And I’m sure “stop procrastinating” would make the list annually.
Said list would be two weeks late, just like this blog post.

While I may not make New Year’s Resolutions, I do sometimes make decisions that might be considered resolutions, and I do so as the whim strikes me.

I had a couple of sodas over the holidays, and they were the first ones I’d consumed in months. If ditching soda had been a resolution, I’d have totally nailed it. It wasn’t. I just made a decision, back in May, that the stuff wasn’t good for me, and I haven’t changed my mind.
Yay, me.
BOOZE

On a related note, as I observed a short while after I made my choice to ditch fizzy sugar water — more accurately, in my case, “fizzy possibly-carcinogenic-sweetener water” — this decision meant leaving behind a once-beloved drink (rum+Coke) and put me in search of a new go-to cocktail.

I’m happy to report that I have settled on the Warren Ellis Cocktail. (Google it.)
Yay, me.
MONEY
I also made a minor financial decision early last year that I never wrote about.
A few years back, when I started my current job, I was invited to join The Lottery Club. If you’re unfamiliar with the concept, it involves pitching in a couple bucks a week toward the purchase of big-game lottery drawings, with the (explicit) goal of pooling resources to “improve your chances” of striking it rich and the (implicit) goal of insuring that you won’t be the one poor bastard left to work for a living should your coworkers strike it rich.
I’ve always known lottery odds are terrible — if you need an example, look no further than Rob Cockerham’s Incredibly Depressing Mega Millions Lottery Simulator — but I finally decided to stop throwing away money in adherence to “everyone in the office might get rich EXCEPT ME!” fear and do something more productive.

So I opened a new IRA for the sole purpose of depositing the $2 I’d been spending in the lottery club each week.

I rounded it off to $10 a month, to make automatic deposits easier, and I started in April.
Results? After nine months, I’m pleased to report that my $90 is now $90.67.

At this rate, I may be able to move up my retirement plans by an hour or so.

On the other hand, my coworkers who are still in the lottery club “invested” the same $90 and do not have even $0.67 to show for it.

So, that’s three good things I accomplished last year, none of which I pledged to do in January.
As 2012 begins, I have no resolutions.
But I may very well let you know of any that cross my mind as the year goes on.